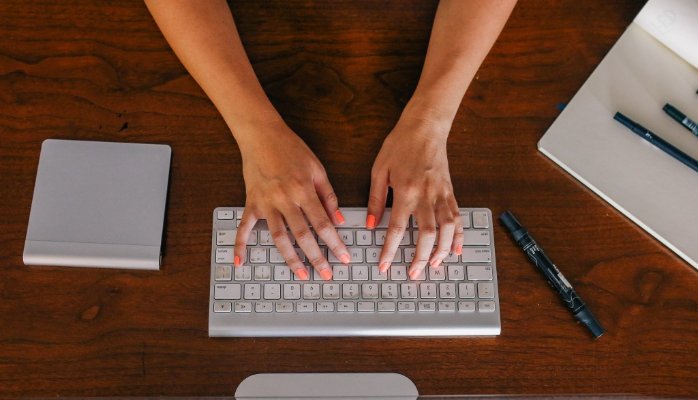 Last week Facebook At Work was announced, a new way for organisations to make use of Facebook as a way of networking staff.

The product will allow employees to join a network which could be connected to their personal Facebook account to help keep things tidy. Members of a network can message one another, share (but not collaborate on) documents, and so forth.

Sounds familiar? Yeah, because it’s what Yammer has been doing for years, and Slack more recently. And, whilst useful, neither of those products – or the gazillions of others in this space – have seen the workplace transformed.

Why is that? Largely because the change isn’t significant enough, nor does it provide the improvement in working that people are needing.

After all, despite all the talk over the years of collaboration, enterprise 2.0 and social business, the vast majority of people working in offices, at desks (the so-called ‘knowledge workers’) spend most of their time reading and writing emails and documents, attending meetings and making phone calls. That still hasn’t changed.

What most of the technology to emerge so far has really just been a case of improving the way these activities take place. Is sharing a status update on Yammer really that different from sending an all user email around the office?

After all, the current model of doing things – having networked computers on people’s desks that they use to communicate and write documents – goes all the way back to 1973 and the Xerox Alto. 41 years!

The future must surely lie not in new tools to help us do what we’ve always done more efficiently, but in new ways of delivering value in our work.

There are few examples of this, but one I think was Google Wave. A much misunderstood project which was very poorly marketed as a kind of consumer replacement for email, Wave would have been much better positioned as a platform for developing new workflows in the office.

So initiatives like Facebook at Work strike me as being rather cynical, to be honest. Surely nobody at Facebook really thinks this is the solution for a happier, more effective workplace?

What’s needed is some real vision around what productivity software looks like in the networked era. Not just pushing email into social networks, or putting office applications into the browser, but radically defining how knowledge work works.