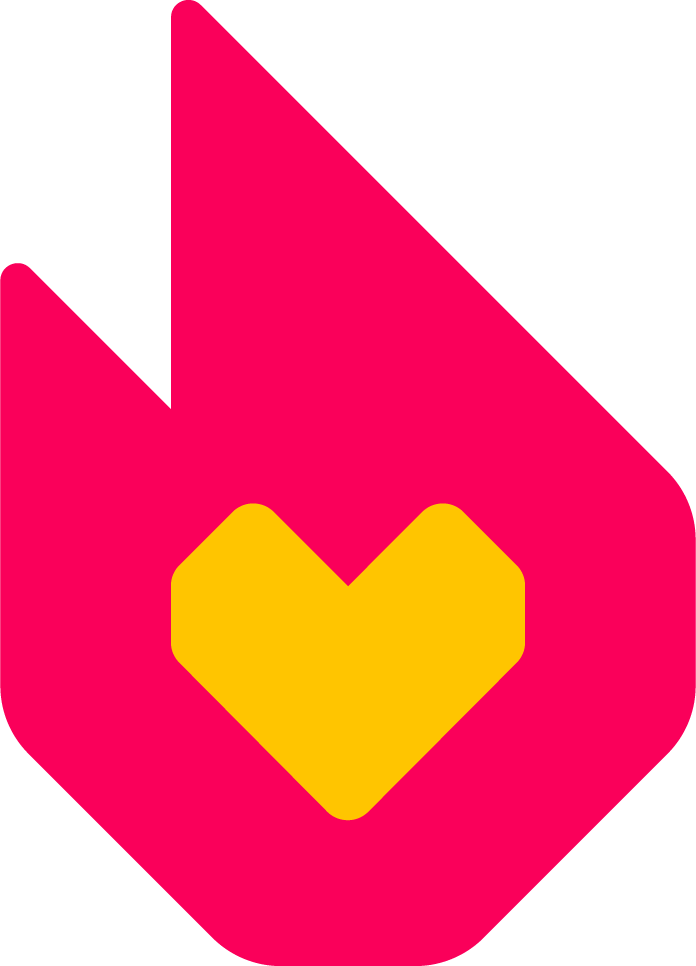 Jimmy Wales, it would appear, is planning a search engine, along with his chums at Amazon, through his for-profit venture, Wikia.

Mr Wales has begun working on a search engine that exploits the same user-based technology as his open-access encyclopaedia, which was launched in 2003.

The project has been dubbed Wikiasari — a combination of wiki, the Hawaiian word for quick, and asari, which is Japanese for “rummaging search”.

Mr Wales told The Times that he was planning to develop a commercial version of the search engine through Wikia Inc, his for-profit company, with a provisional launch date in the first quarter of next year.

Earlier this year he secured multimillion-dollar funding from amazon.com and a separate cash injection from a group of Silicon Valley financiers to finance projects at Wikia.

skeptical. Sites such as Google, Yahoo!, and Windows Live already have the crowds clicking on search results every day, submitting bookmarks, and, in some cases, flagging spam. Wikia would need a critical mass of users to maintain a useful search index and query analyzer to supply Britney Spears’ fans, medical research, and the many many other search queries submitted every day. The same same search engine pickpockets wandering through Google’s search index will continue to target any significant source of traffic and unlike Wikipedia, you can’t just lock down a contested (or heavily profitable) area and still maintain balance.

Ionut over at the Google Operating System blog takes up Wales’ claim that people will be more efficient at deciding whether a page is good or not than a computer:

I think the main job of a search engine is to understand how relevant a page is for a particular query. To scale, a search engine should that algorithmically. While people have a better ability to decide if a page is relevant, that doesn’t mean spammers won’t try to push their sites.

Wales and Wikia are taking on quite a bit at the moment – for example, the OpenServing site isn’t up and running yet (and I’m not yet entirely sure about what it’s meant to do) – and the introduction of a new search engine is a massive task.

And the name is really lame – ‘Google’ has become a verb. Can you imagine anyone ever saying “Can you Wikiasari this for me?” Answer: NO!

Update: In the comments, Jimbo points out that Amazon aren’t involved in the project. More here.