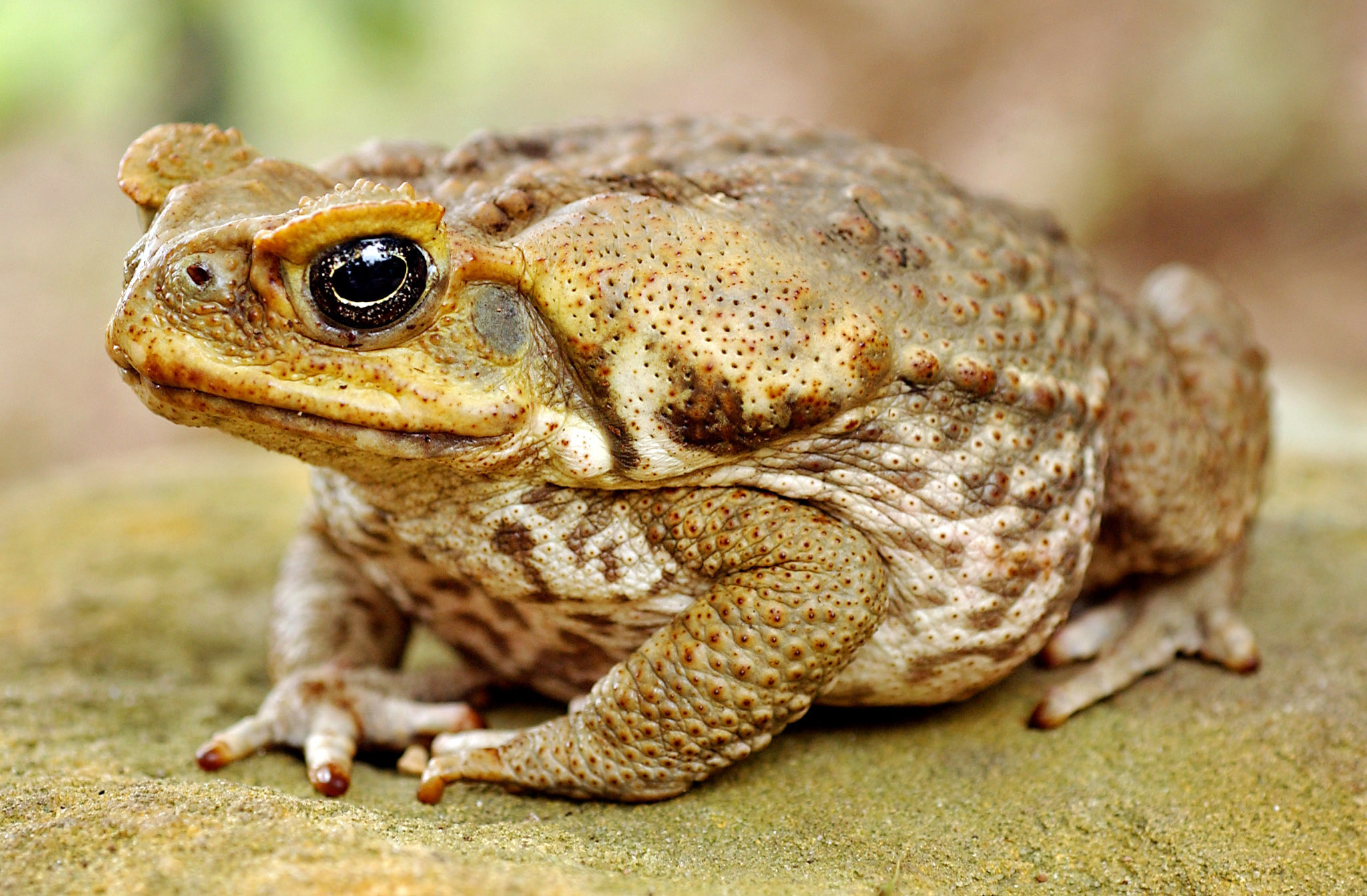 Why should I let the toad work
Squat on my life?

It’s hard when thinking about the things we do to scratch out a living not to recall Larkin’s words about the manner in which work can dominate our lives.

I’ve been thinking about work a lot in the last few months, to the point where I’m making a change in what I do and how I go about it. This Friday will be my last working at Adur & Worthing, and from the following Monday onwards, I will be shifting up the road to Horsham District Council.

The main reason for the change really is a temperamental one, I guess. I’m moving from a permament job to contracting. At Horsham I’ll be an interim with a defined period of time to work in. Having a go at a permament role has been an interesting experience, but it has become clear to me, and I suspect to one or two colleagues, that I am a sprinter rather than a marathon runner. I do my best work in short bursts, before momentum runs out and boredom sets in.

The other interesting thing to me is the new role itself – Head of Technology Services. That might sound to you like a fancy way of saying IT Manager, and to an extent you’re right. Somehow I’ve pivoted from being someone who knows a little bit about how the web works to being the bloke in charge of the infrastructure, the applications, the data, the security, and yes, the web. I’m not quite sure how this happened, but I’m kind of pleased it has.

My role going into Horsham is to put a technology strategy together, get the programme of work lined up, and to ensure the structure of the team and the roles within it are the right ones for the future. You’ll notice that the ‘D’ word, digital, hasn’t been mentioned yet. It might be a semantical thing, but I’m trying to avoid it this time around.

There’s a thing about being able to talk about digital ways of doing things, without people automatically assuming that it is the digital team’s job to do it. It isn’t always, and I think having a team and a strategy that isn’t called digital means that one can talk about digital in a much more open way, without it being seen as a land grab, or a takeover by one particular group in an organisation.

Anyway, I’m looking forward to the challenge and getting stuck in at Horsham. And then in six or so month’s time, I’ll be moving on again.

So the answer I’ve found to the conundrum of work, I think, lies in words from another of Larkin’s poems: peculiarly for him (and perhaps for me to choose them) amongst his most uplifting:

3 thoughts on “Maybe tomorrow I think I’ll settle down”